Non-invasive Intolerance Testing by post for people of all ages

Oxalate and its acid form oxalic acid are organic acids that are primarily from three sources:
Diet & food, Fungus such as aspergillus, penicillium and candida, and also from human metabolism; bacteria produce Oxalates from the oxidation of carbohydrates.

Oxalic acid is the most acidic organic acid in body fluids and is used commercially to remove rust from car radiators. Substances like antifreeze (ethylene glycol) is toxic primarily because it is converted to oxalate. Oxalates may also function as chelating agents and may chelate many toxic metals such as mercury and lead. Unlike other chelating agents, oxalates trap heavy metals in the tissues.

Oxalic acid undergoes many conversions depending on the acidity of the environment in which it is present. Cooking has a relatively small impact on the oxalate content of foods. However, plant foods containing oxalic acid should not be cooked in un-coated copper, iron or aluminium pot or pan because the oxalic acid will react with the metal ions and turn foods bad. When using aluminium, the acids in this food may allow potentially toxic quantities of aluminium ions to leach from the cookware. Oxalic Acid also chemically blocks Iron and Calcium absorption by the body.

High oxalate foods can trigger pain and inflammation.
Oxalates may cause or increase inflammation, pain, burning sensations, eye and skin irritation, irritate tissues and mucous membranes, and most importantly contributes to the formation of calcium oxalate kidney stones.

However, for the vast majority of individuals who have not experienced the specific problems described above, oxalate-containing foods should not be a health concern.

Foods High in Oxalate
The foods below are likely to contain more than 10 mg oxalate per serving.

Even though Oxalate is not an allergen or known to cause allergies, they can play a role in some health conditions, as they may trigger or worsen symptoms. Oxalate Sensitivity has been included under 'Associated Links' in the Complex 250 / Digestion 300 and Comprehensive 500 items tests, to support people on their search for answers to their health problems. 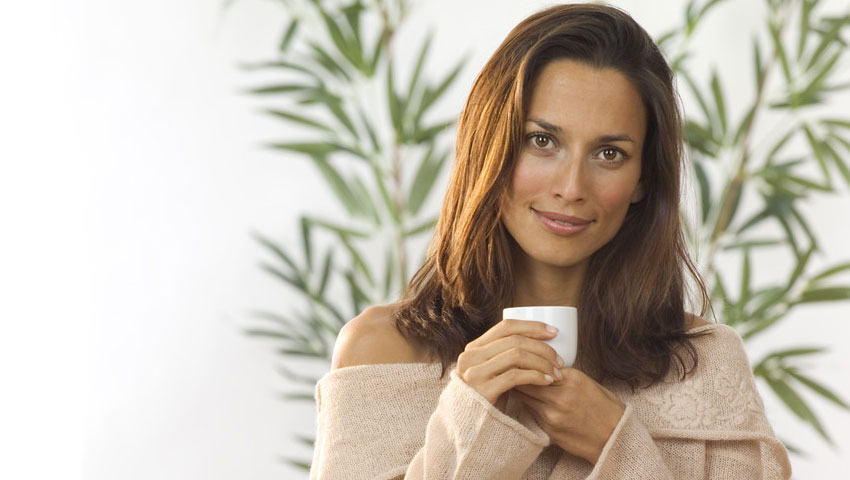