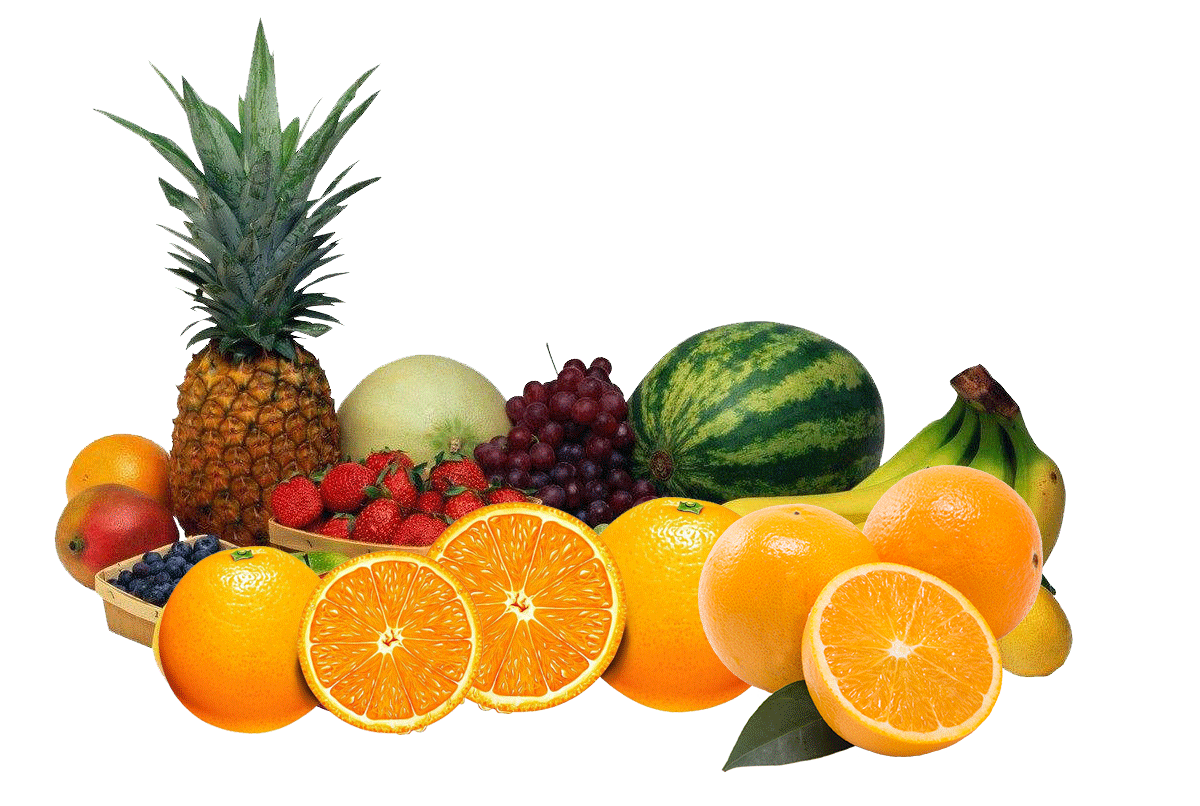 What are FODMAPs and how do they affect or cause a sensitive bowel and IBS?

FODMAP stands for Fermentable-Oligosaccharides-Disaccharides-Monosaccharides-And-Polyols; a collection of short chain carbohydrates and sugar alcohols found in foods naturally or as food additives.

FODMAPs include: fructose (when in excess of glucose), fructans, galacto-oligosaccharides (GOS), lactose and polyols eg. sorbitol and mannitol. These poorly absorbed simple and complex sugars are found in a variety of fruits and vegetables and also in milk and grains like wheat. After digestion of a meal, they pass through the stomach and small intestine unchanged and are either fermented by colonic bacteria releasing gas or are expelled together with fluid (diarrhoea).

FODMAPs can be difficult to digest for people with functional gut disorders, and cause serious and painful symptoms in those with IBS and Crohn’s disease. Thus in people with a sensitive gut can these poorly absorbed sugars cause symptoms of bloating, pain and diarrhoea. Fructose, lactose and polyols tend to retain water in the bowel and may result in loose motions. FODMAPS accumulate in the body until they are released through going to the toilet. When you zero out the FODMAPs, there is nothing to disturb your intestines so you feel great – for a while.

Most people with irritable bowel syndrome and/or a FODMAP problem either have diarrhoea (by too much liquid entering the bowel or by food moving too fast) or constipation (by too little liquid or too much drying-out because the contents of the bowel are moving too slowly). An overlap exists between a low-FODMAP diet and a gluten-free diet: the gluten-containing grains wheat, rye and barley also happen to be high-FODMAP foods (carbohydrates - not the gluten protein).

Bloating (from fermentation in the small and large intestine), diarrhoea and/or constipation, distension, excessive wind (flatus), Stomach pain (as a result of muscle spasms, the intensity of which can vary from mild and chronic to acute but erratic).  Nausea and vomiting (if great quantities are consumed). Psychological symptoms: depression and anxiety. Aching eyes, fuzzy head / poor concentration, fatigue. Of course, emotional and physical stress are also known to be contributing factors to the development of IBS, and could induce FODMAP intolerance.

A diet low in FODMAPs (Low FODMAP Diet) is scientifically proven, and is now used internationally, as the most effective dietary therapy for Irritable Bowel Syndrome (IBS) and symptoms of an irritable bowel.  Some evidence indicates that reducing intake of FODMAPs provides relief to approximately 75% of individuals experiencing IBS-like symptoms. A Low FODMAP Diet has also been proven, with solid scientific research, to reduce symptoms of fatigue, lethargy and poor concentration. (Sources: IBS Network www.theibsnetwork.org  FODMAP info www.fodmapfriendly.com)

NB: While a number of people with IBS are FODMAP intolerant, consuming FODMAPs does not actually cause IBS; it simply exacerbates symptoms.